Based on the comic strip by Harold Gray

The musical adaptation of Annie has become a worldwide phenomenon and was the winner of seven Tony Awards, including Best Musical. The beloved book and score by Tony Award winners, Thomas Meehan, Charles Strouse and Martin Charnin, features some of the greatest musical theatre hits ever written, including "Tomorrow."

This new take on the classic story will be housed within an immersive theatrical experience that will begin as soon as the audience enters the theatre through a speakeasy-looking door, reminiscent of Annie’s 1933 New York setting. Once inside, audience members will find themselves in The Soap Box, an abandoned, industrial Brooklyn warehouse turned speakeasy, complete with cabaret table seating, a bar, and a live jazz quartet. This production is fully in the round, in a Brechtian, theatre-of-the-poor style with only 8 actors playing all roles; a contrast to the original 25-person Broadway cast. Actors will double and sometimes triple and quadruple up on roles, fleshing out the full cast of characters and bringing a new dimension and emotional weight to the piece. This is Annie like you’ve never seen before.

General Admission  Seating: Chairs with backs on risers, all seats have a good view of the stage.

On-Stage Bench Seating: Cushioned bench seating with back, located in front of Riser A. Guests will be In close proximity to the actors. Guests in these seats will be close to the on stage action.

On-Stage Table Seating: Table seating in cushioned chairs with backs located close to the stage, in the midst of the action. Guests seated at tables may be included in audience participation elements of the show.

Please call if you are interested in our student prices! 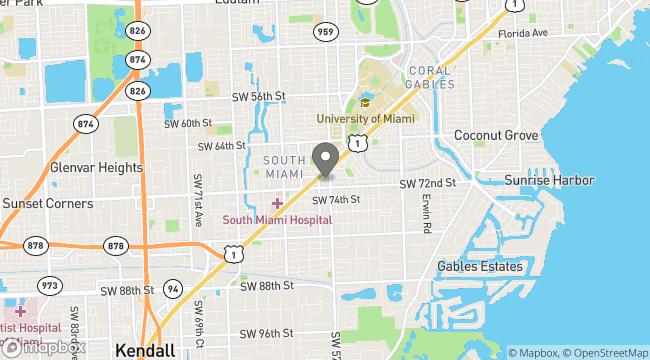 Area Stage Company (ASC), established in 1989, is an award-winning professional theatre company that for 30 years has staged provocative, world-class theatre productions. Founded by John and Maria Rodaz, ASC originated in Miami Beach as one of the pioneers of the Miami arts community that surged in the 1980’s on Lincoln Road when the once high-end shopping area had become a dilapidated strip of empty storefronts. Since its inception, ASC has presented a mix of contemporary plays and original new works, producing numerous world premieres, quickly “changing the perception and standards of what South Florida's theatres can and should be,” according to the Sun-Sentinel, which described the organization as “one of the most influential theatres in the region.”